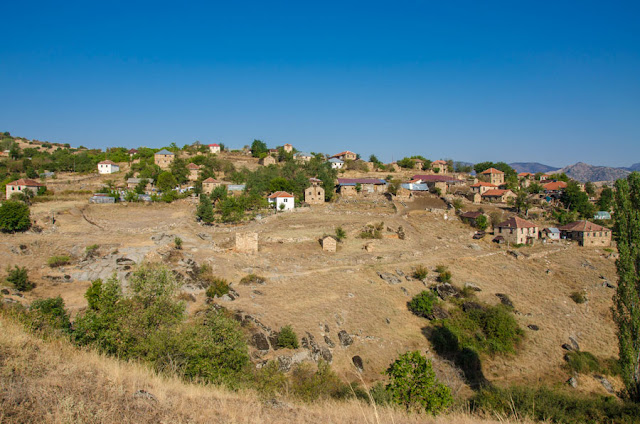 Rapesh is located on the eastern slope of Selechka Mountain at an altitude of 700 meters .According to the Turkish census’ defters from the XVth century, Rapesh village had 65 inhabitants. It is believed that the name of its first inhabitant was “Rape” so the village got its name. The village celebrates the Christian holiday “Salvation” - The Ascension of Christ. There are two churches in the village dedicated to Saint Paraskeva and Saint Demetrius. During the First World War, the village was shelled and destroyed, and the population was relocated to other villages.